Sympatex again supports Third Pole in the Himalayas
Scientific film expedition investigates the consequences of the climate change for mankind and nature in Annapurna Himal. Munich / Unterföhring, 2nd October 2014. Sympatex Technologies will become title sponsor of “Trail of Change” (TOC) for the second time in a row. The scientific expedition project was carried out for the first time in 2013 by the geomorphologist Hannes Künkel, and it will be continued in October 2014. This year, it will take place in Annapurna Himal, regarded as the wildest high mountain region in the world. As an ecological alternative among functional specialists, Sympatex will support the successful realisation of the project out of conviction and in cooperation with the Sympatex partner VAUDE, Europe's sustainable outdoor supplier. With the long-term project, Hannes Künkel and his Third Pole team want to draw attention to the consequences of the climate change in the Himalayas.

Focus on “Change” and “Mountaineering”
During this year's expedition, Third Pole will accompany the glacier and steep face scientist Fritz Striewski. In addition to the investigation of the climate change, the scientific projects will also focus on sociocultural and socio-economic changes in the living environment of the Himalayas. “We love the Himalayas, trekking and mountain climbing, that is why we want to deal with this region,” explains Hannes Künkel, expedition leader and managing director of Third Pole. “The time has come to examine the change in the Himalayas with a new perspective and approach,” adds Mr Künkel.

Aside from the scientific research on the glacier retreat, TOC also pursues mountaineering goals. In addition to doing very demanding alpine trekking, which requires walking as a rope team, they plan to climb the Tukche Peak (6920m) during the second part of the six-week expedition. Respect for nature and the people living in those mountains is of utmost importance, of course. The expedition team also wants to reach the summit “by fair means”, without porters and extra oxygen.

On the Sympatex Facebook fan page www.facebook.com/sympatex and on the project blog www.trailofchange.com, interested users can experience the course of the expedition almost live. Online, there will be a lot of information about the region as well as picture and video material.

If you use the added photograph for editorial reasons please add a photo credit ©Sympatex/Fabian Klindt (Third-pole.com).

Guaranteed Green – The Sympatex recyclable membrane ®
As one of the worldwide leading producers, Sympatex Technologies has been a pioneer for high-tech functional materials in clothing, footwear, accessories and technical fields of application since 1986. Together with selected partners, Sympatex develops,produces and distributes membranes, laminates and functional textiles as well as finished products worldwide. The Sympatex membrane is optimally breathable, 100% wind- and waterproof and regulates the climate.It is 100% recyclable, bluesign® approved, received the „Öko-Tex-Standard 100“ certificate and is absolutely PTFE-free The technologies and procedures are based on the principles of ecological responsibility and sustainability with a special focus on the optimal carbon footprint. Sympatex Technologies is a subsidiary of Sympatex Holding GmbH with sales offices and branches worldwide. 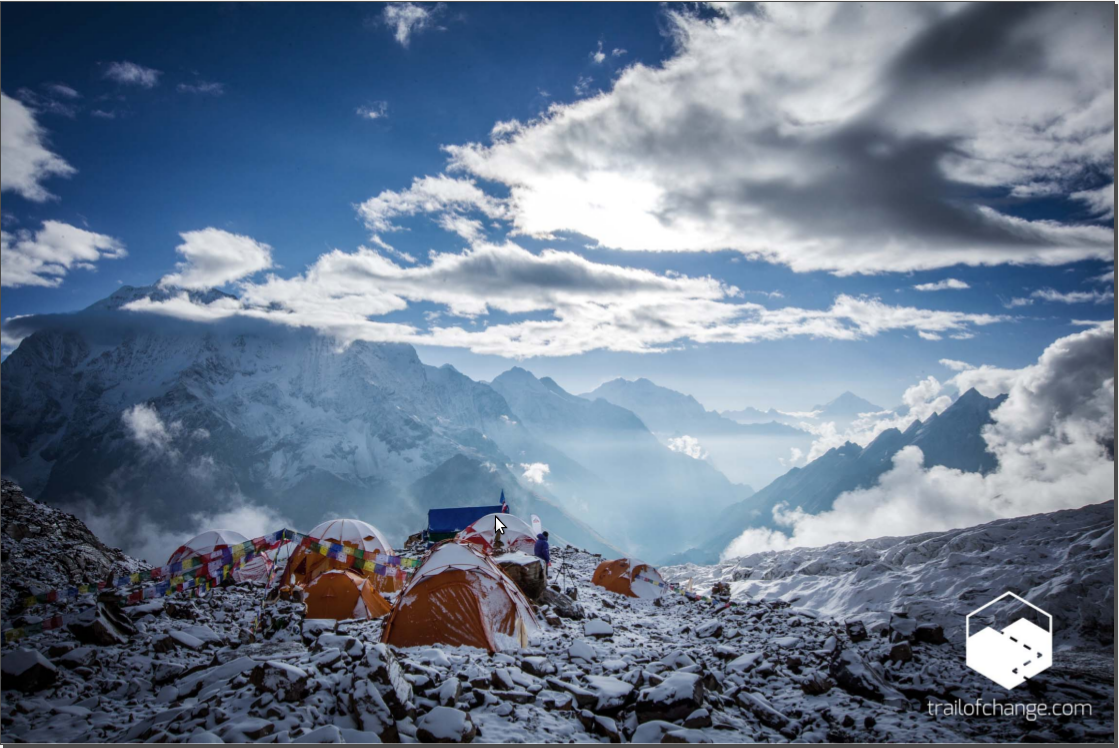 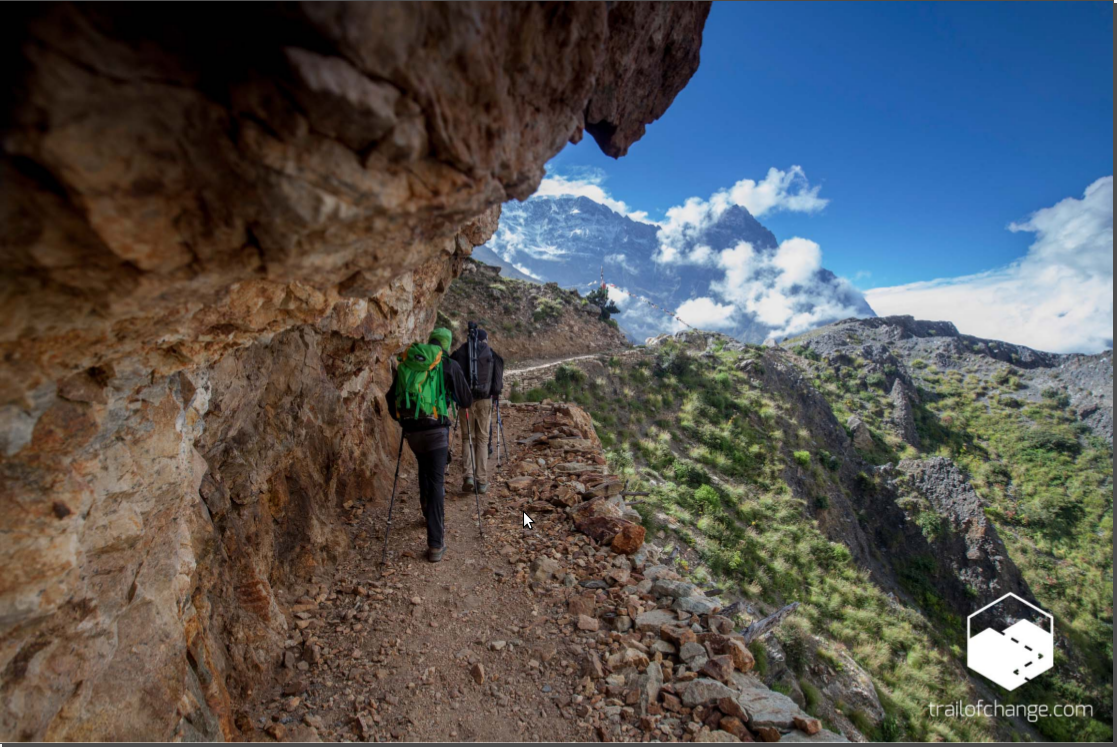